Perched at the edge of Ireland’s western waters, glittering on the horizon of Galway Bay and close to the spectacular views of the Cliffs of Moher, the Arann Islands have a weathered history and rugged landscape which folds together ancient and modern in three green, stone walled jewels of land. Every year hundreds of visitors fly with us to experience the vibrancy of nature and culture that make these three islands a unique Irish destination. For over 30 years, Aer Arann Islands have served Inis Mór, Inis Meáin and Inis Óirr year round; ferrying Islanders and visitors to and from the mainland. With frequent daily flights at less than ten minutes from lift-off to touch-down, Aer Arann Islands is the logical choice for commuting locals, visitors making the most of a day trip, and especially for a fast hop to an island holiday. All flights depart and arrive to Connemara Regional Airport, reachable by a scenic drive- and featuring free parking facilities; or a convenient shuttle bus service from the city centre. In addition to our regular service, Aer Arann Islands also provide charter flights for freight, passengers, scenic flights and more.

Established in 1970 Aer Arann Islands have been servicing the Aran Islands bringing Islanders, tourists and cargo to and from all 3 Islands all year round. Flights run daily with a frequency of up to 25 flights per day during peak season, with a flight time of less than ten minutes, the airline provides a vital link for Islander and tourist alike. We also provide charter flights for freight, passengers, scenic flights etc.

In 1994 Padraig O’Ceidigh purchased Aer Arann and set about laying the groundwork for a feeder air service for Ireland and the UK. Today, Aer Arann is one of the world’s fastest growing regional airlines, with a turnover in excess of €90 million and annual passenger numbers of 1 million for 2004.

In 2006, Aer Arann was the proud recipient of the Palme D’Or, an award issued by the European Regional Airline Association. The annual ERA awards recognise significant achievements by selected member airlines and airports in the preceding twelve month period. The Palme d’Or is a special honour presented in recognition of sustained excellence and high business performance over an extended period. It also takes into account support for the intra-European air transport industry. The honour is held in perpetuity and there are currently only two other holders of the award Air Nostrum of Spain and London City Airport.

Look At Images Of 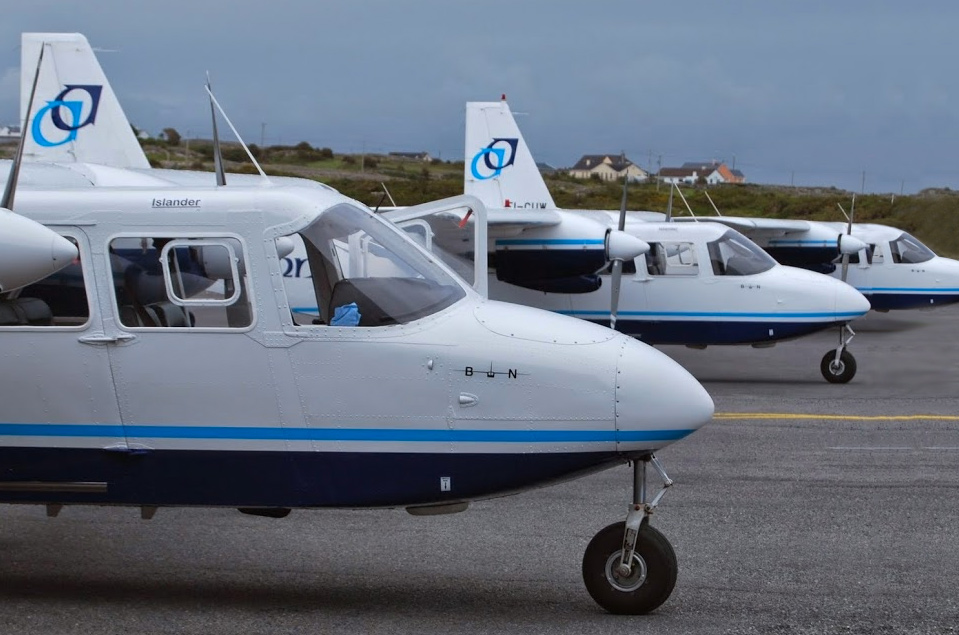 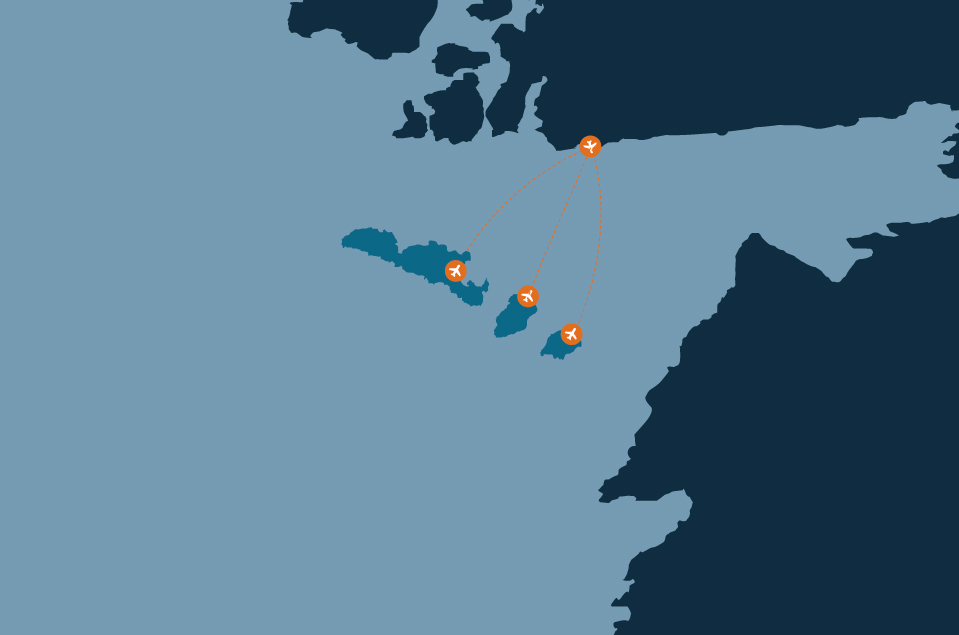 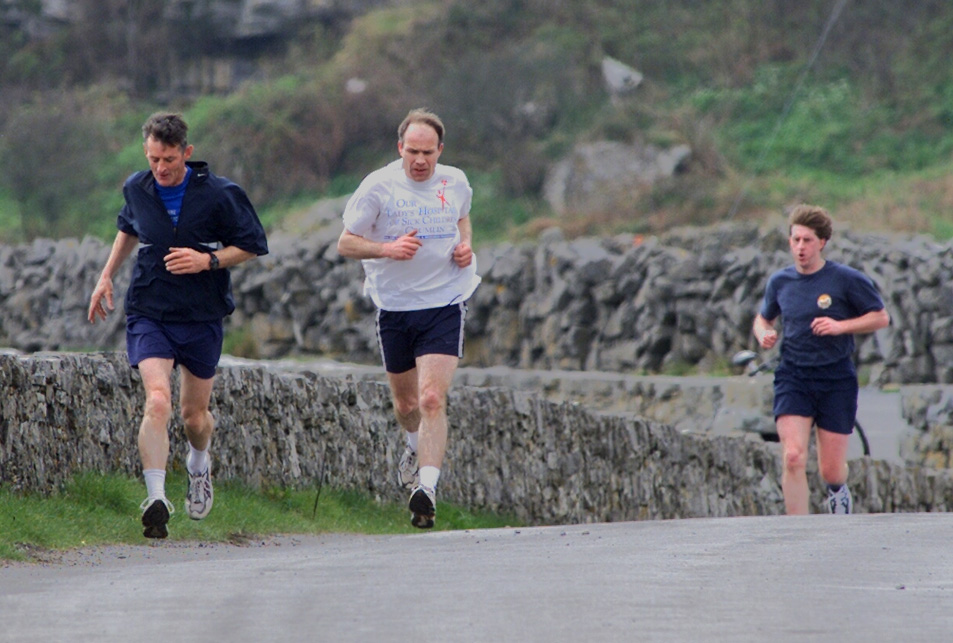 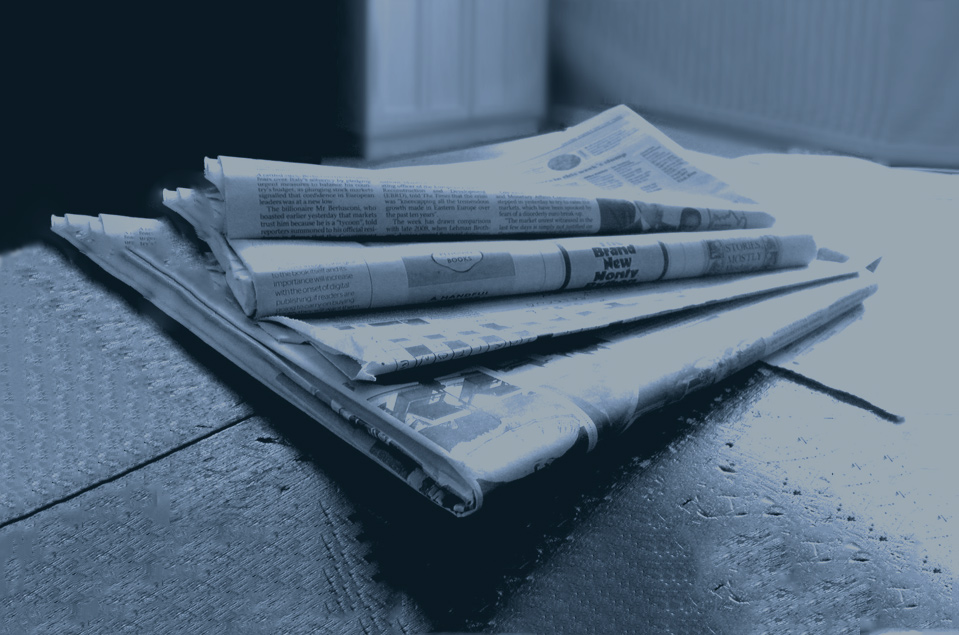 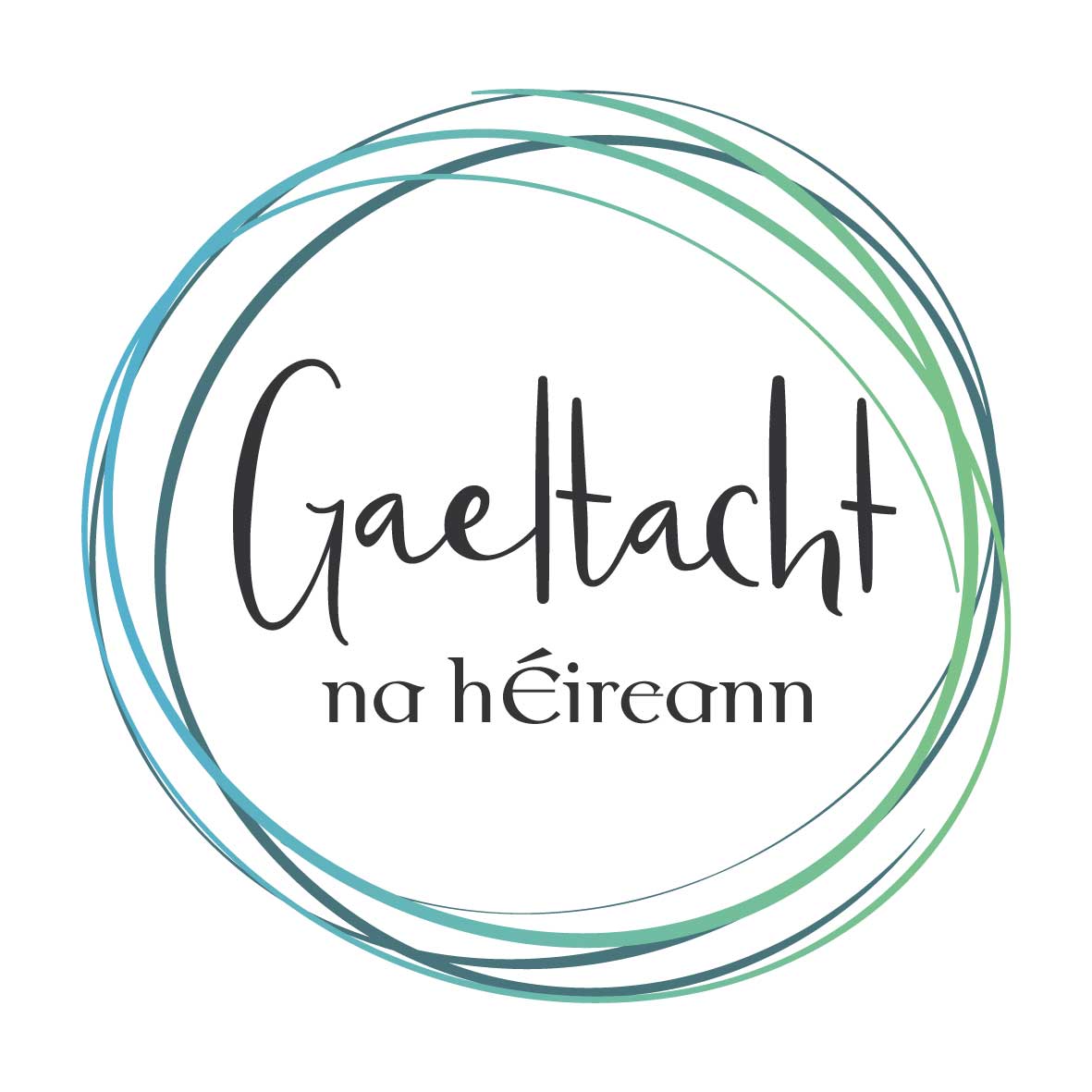