www.inisoirr-island.com
was established in 1970. The co-op plays a central role in the development of the island, in the economic, social and cultural developments that take place. For further information please visit our website.

www.araseanna.ie
is an Arts Centre, a community centre, a crafts centre and a heritage centre. It is for the people of Inis Oírr and for the larger public. Traditional and contemporary arts are catered for.

This is a large three story castle built by the O Brien family who owned the island up until 1585. It is built with Dún Formna which dates back to the stone age.

This small church dates from the 8th or 9th century. It is dedicated to Saint Gobnait of Ballyvourney in Co. Cork, who is believed to have fled Inis Oírr for safety from enemies on the mainland.

Caomhán the patron saint of the island, was a disciple of St. Enda. The church ruins date back to the 10-14th century and annually cleared of blown sand by the locals. The entrance to the graveyard which is a mass of shells was a kitchen midden of Early Christian or Medieval date. Caomhán’s Grave (Leaba Chaomháin) is also in this graveyard. A festival is celebrated on the 14th of June each year in St. Caomhán’s honor.

St. Éanna is the patron saint of Inis Mór, the holy well of St.Enda is built in his honor although now is ruins the well is greatly respected by the islanders.

Located on Carraig na Finise is the wreck of the cargo vessel the “Plassey”, in 1960 the Plassy was thrown up on the Finnish rock in a wild storm. In later years with the strong Atlantic Ocean’s waves the wreck was thrown up on the rocks well above high tide mark. Thankfully no lives were lost, as the islanders saved all on board from harm during storm force weather using Breeches Buoy. 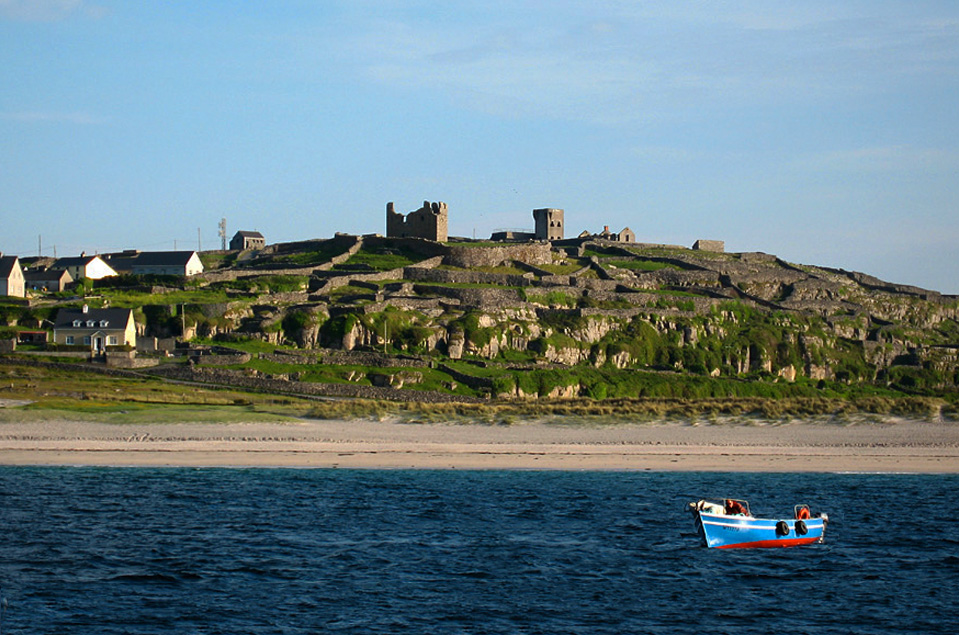 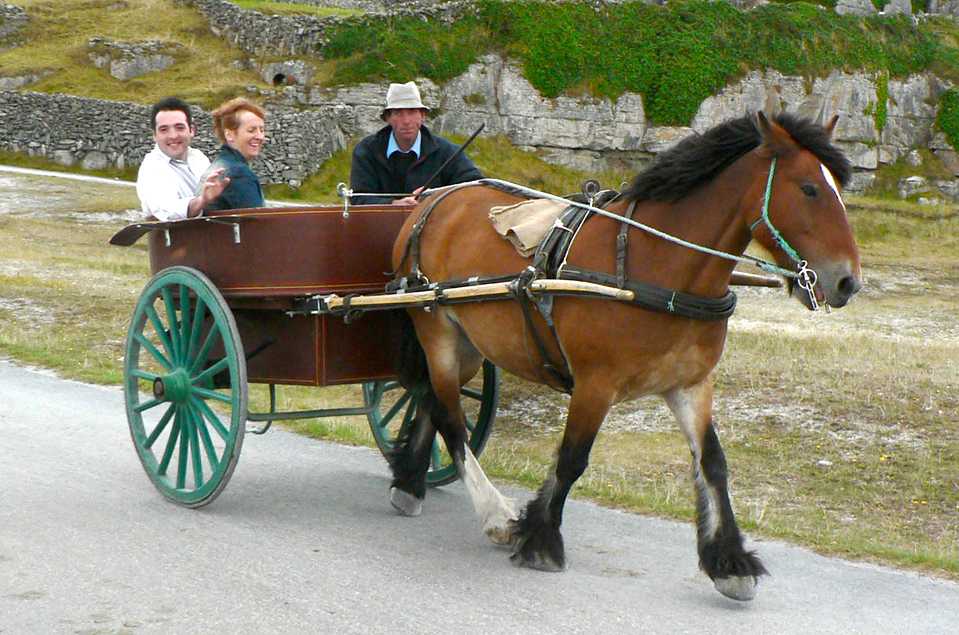 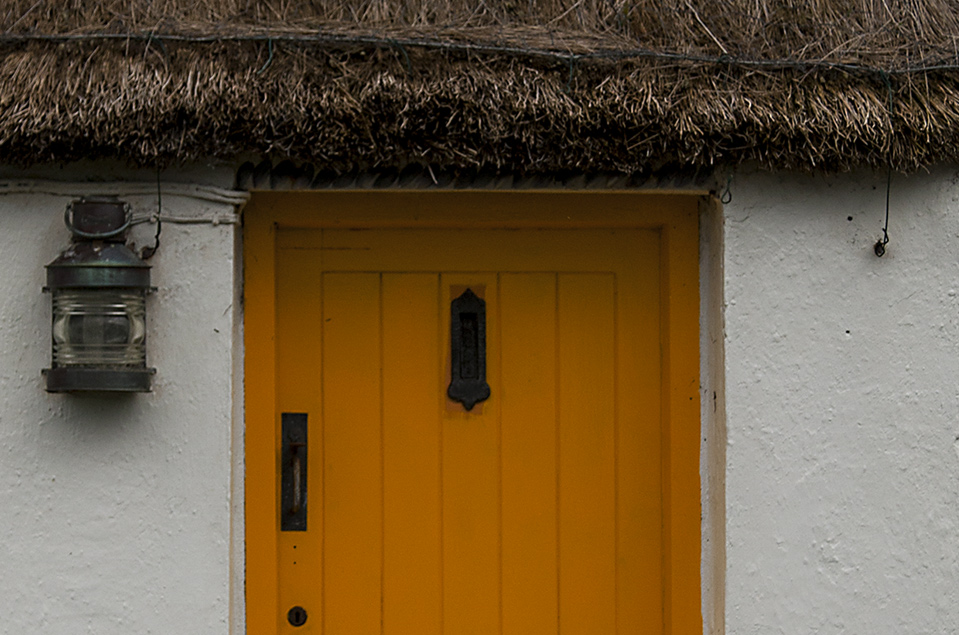 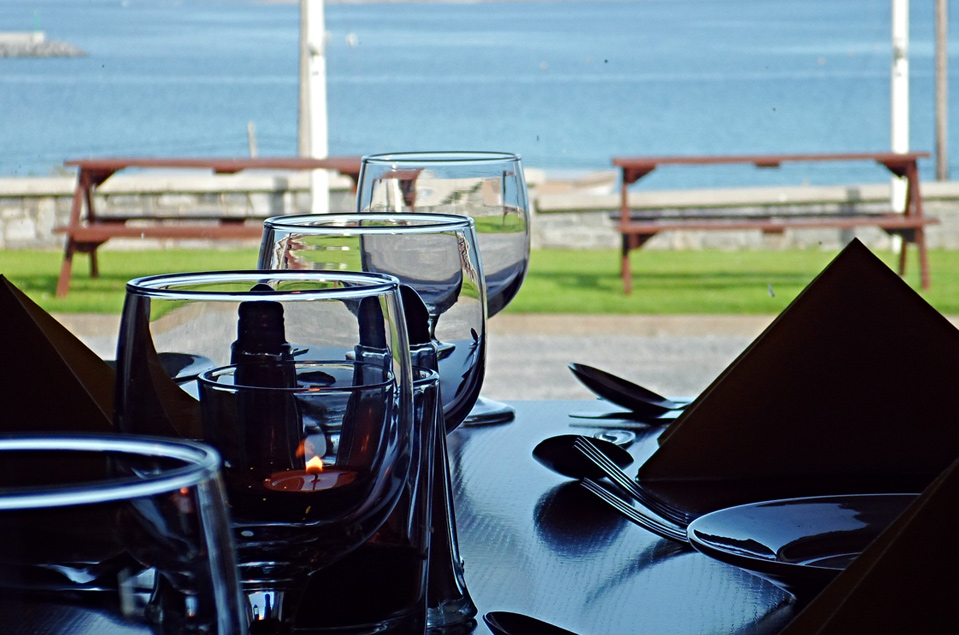