Employs local skills to produce quality knitwear in luxury fibres, where all of the clothes that bear the Inis Meáin name, and symbol of the upturned currach are made, and it is from here that the Inis Meáin range is exported all over the world – 099 73009.

This grave is a site of an annual pilgrimage by the local community on the 15th day of August each year. Dating back to around the 7th Century , the Grave is reputably where the Leinster Princess was buried and is located behind the Priests house in the middle of the island.

A stone fort (cashel) dating from the 1st-7th century AD. It is unusual in that it is of square construction instead of the more usual round type and it was used for defensive and ceremonial purposes.

Another historical monument is the Prehistoric Dún Chonchubhair, the most striking of the circular or oval dry-stone forts on the Aran Islands. This magnificent oval stone fort brings an overwhelming sense of sheer beauty and dramatic scenery. Classified as a National Monument Dún Crocbhur is the largest stone fort on all three Aran Islands and stands at the highest point of the island.

This is the place where Synge, for whom the island was a favorite retreat, was inspired and regularly wrote. It is at the top of a cliff face directly adjacent to Inis Mor. Synge also resided in Inis Meáin, in a cottage which has been recently refurbished with a library adjoining where memorabilia can purchased from.

The earliest of the many historical monuments on the island, a wedge gallery grave of the Neolithic or Early Bronze Age (c. 4000-1400 BC) named after tragic lovers from ancient Irish mythology.

This is a very early church of which little remains. The saint from whom this church derives its name is buried beside the church at the door to the south. In the past the church was an important place of pilgrimage for both island people and pilgrims from the mainland, stations are still held here annually on August 15th.

Inis Meáin represents some of the most spectacular and beautiful underwater terrain in Ireland. Located right beside Aran Islands Holiday Cottages, the Aran Islands Dive Centre is a premier diving training centre – 091 584222 / 099 73134 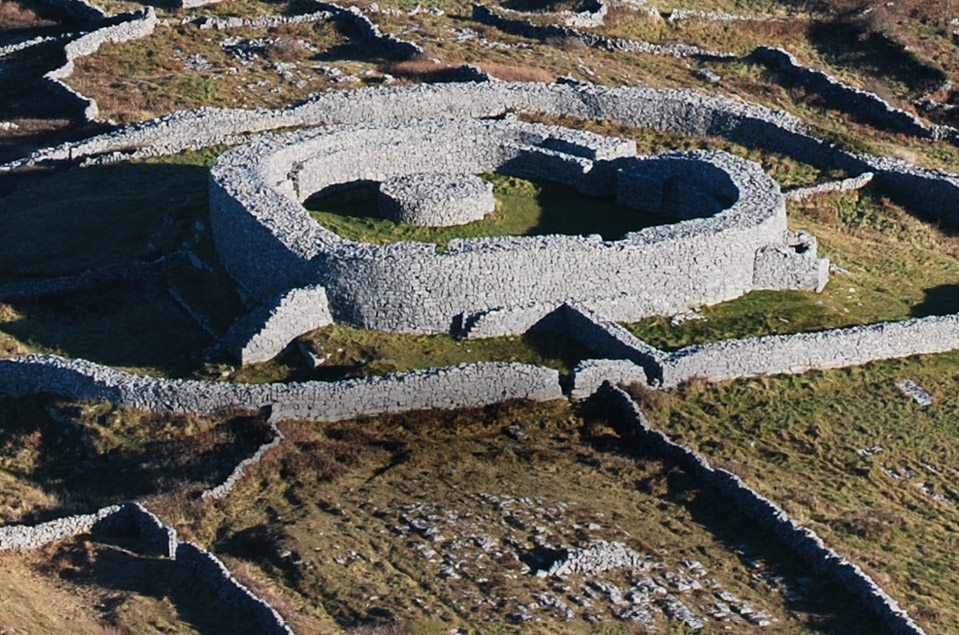 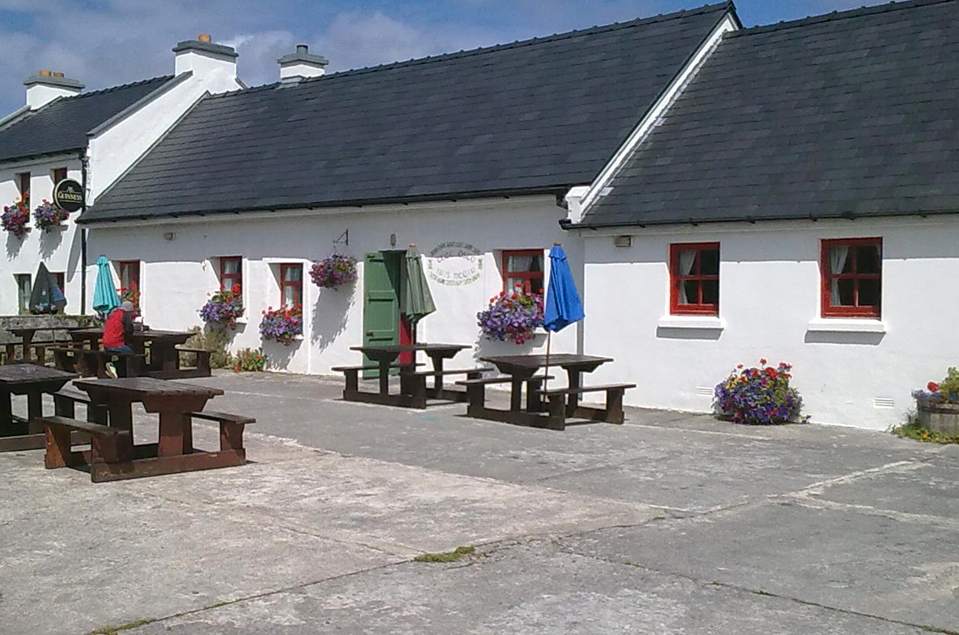